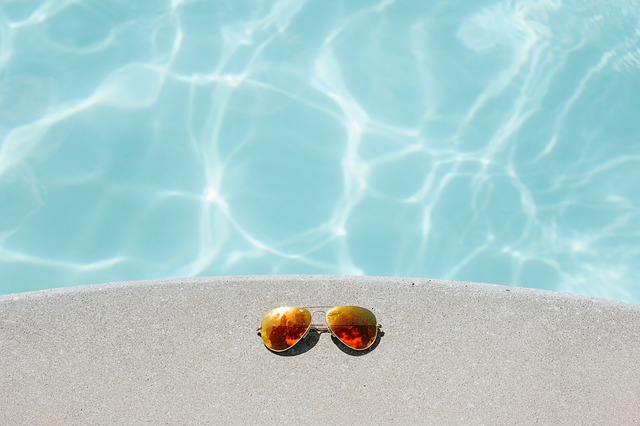 “I have a deeply rooted sense of responsibility that stems from a desire to protect the industry that has made my dreams come true.” ~ Paul Porter, founder

Premier Pools and Spas is excited to announce two new service franchises: St. George, UT, and South Atlanta, GA. PPAS is the world’s largest swimming pool builder, and winner of several awards, including the Association of Pool & Spa Professionals (APSP) International Award of Excellence for Design. They’re a nationwide brand with the customer care of a family-owned business.

Founder of PPAS, Paul Porter, and the President of Premier Franchise Management, Aaron Gurley, are selective about who becomes a Premier franchise owner. Because at Premier, gaining quality people comes before producing a quantity of exceptional work. So they’re proud to present Dave Justice as the owner of South Atlanta, and Jarrod Mallory, Richard Holm, and Justin Harwood as owners of St. George, UT.

“I have a deeply rooted sense of responsibility that stems from a desire to protect the industry that has made my dreams come true.”

Premier continues to expand its reputation for excellent customer service as it expands into these new locations. Each Premier franchise is backed by an institution with 30 years of experience, so South Atlanta and St. George residents can be sure they’re choosing the best.

Premier has been offering franchise opportunities since 2014 to like-minded entrepreneurs with great work ethic and vision for a bright future. If you’re interested in owning a Premier franchise, please visit premierpoolsfranchise.com or call (844) 366-2102.

Dave Justice first discovered PPAS when he responded to a job ad to join the Premier Build location in Atlanta South as part of their sales and design team. It was there where he realized the potential benefit and opportunity of establishing a Premier Pool Service location to handle the increasing number of pools being built across Atlanta. And two years later, he made it happen.

When asked what he most looked forward to about owning a Premier Service franchise, he said, “The opportunity of growing a business alongside my wife of 32 years. I also look forward to creating a team of people to provide exceptional pool service and helping them reach their goals.”

Dave met his wife of 32 years, Vonda, at West Coast Baptist College, where he received a Master’s Degree in Education. Together they have two children—Jordan and Annalisa.

Jarrod, Justin, and Richard have been entrepreneurs their whole life, but their journey with Premier began a year ago when they first opened a build franchise. Now, with the addition of a service franchise, they have their customer’s pool needs covered on all fronts.